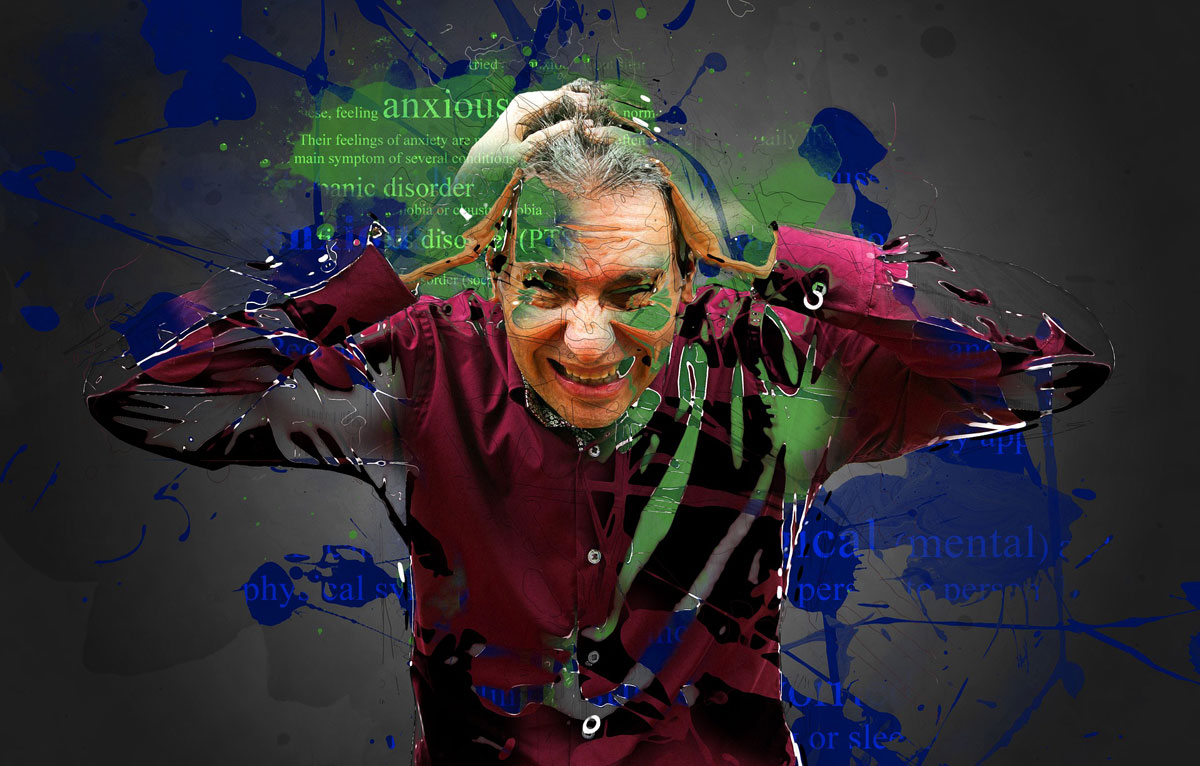 Many people clam up at the thought of going to the dentist. It’s not just simple worry about pain, though; dental anxiety is much worse than that.

Also known as dental phobia, this form of anxiety can result in nausea, difficulty breathing, panic attacks, and even fainting. That’s not even considering the negative impact neglecting to see the dentist has on your health.

What is Dental Anxiety?

Dental phobia can feel very isolating to the affected person. It’s a condition that embarrasses people, especially if they already have dental problems. Often, they’ll find it hard to talk to anyone about it, because they’ll worry they’ll be judged for waiting so long.

Fortunately, most people who choose to face their anxiety have improved their experiences. Instead of the unsympathetic image you may have conjured about dentists, you’ll find that not only do we care about your worries, but we’re already familiar with the concept from many other patients. In fact, it’s a standard part of dental training to learn how to treat dental-phobic patients.

Anxiety over dental procedures is much more serious than generalized anxiety. It leaves patients terrified and panic-stricken. With dental phobia, patients often know their worries are irrational, but they’re still trapped with the fear and pain.

They’ll also exhibit typical avoidance behavior. That means they’ll do whatever it takes to avoid making or attending dentist appointments. People with such phobias will only go to the dentist when extreme pain forces them. In some cases, severe phobia could require psychiatric consultation.

Be on the lookout for other symptoms of dental phobia:
• Difficulty sleeping the night before an appointment
• Crying or feeling sick just by thinking about seeing a dentist
• Feeling progressive anxiety while sitting in the waiting room
• Intense discomfort when feeling objects in your mouth during the appointment
• Suddenly worrying that you can’t breathe

Why Does Phobia Happen?

Lots of reasons can cause dental phobia and anxiety. These include:

Fear of pain. This is a common reason to avoid making dental appointments. It’s usually because of an unpleasant early dental experience, or from “pain and horror” stories others tell.

Fear of injections. Needles are another common fear, and it’s exacerbated by the sensitive area. Besides this, others worry that the anesthesia isn’t enough to stop the pain before the procedure starts.

Fear of side effects. Some patients worry about the nausea, faint, and dizziness that can happen. Others dislike the “fat lip” feeling or the numbness after getting a local anesthetic.

Feeling helpless. Considering the situation, it makes sense to feel a loss of control.

Embarrassment. If they haven’t taken care of their teeth, patients often feel embarrassed about possible mouth odors or the appearance of their teeth.

Before heading to the dentist’s office, here are some tips to try and quell your initial fears:

Pick a caring dentist. Your fears will only worsen if the dentist doesn’t care what you’re worried about.

Ask about perception of pain. You might benefit from knowing how someone else felt undergoing the same procedure.

Treatment for Phobia at the Dentist

With sedation dentistry, the dentist administers a certain drug either before or during the procedure. Only general anesthesia completely knocks out the patient. Others will only relax you.

The following are common drugs used for sedation therapy:

Nitrous oxide. This gas relaxes the patient greatly during the procedure. It’s quick to wear off, so you may be able to drive yourself home afterwards.

Oral sedatives. These can also help you relax during the dental procedure. You’ll take them about an hour before the appointment. You’ll still be awake but may feel sleepy, and you’ll feel less anxious.

Intravenous sedatives. IV sedatives can place you through the different stages of consciousness. It’ll put you into a deep sleep until the procedure is done. Other IV drugs besides general anesthesia will make you feel sleepy and less aware of your surroundings, but it’s more of a “twilight sleep.”

You might be quick to think general anesthesia is the best choice, but it has the most potential side effects.

No matter what kind of treatment you’re interested in, the professionals at Imagine Dental are here for you. Come in anytime to ask any questions you may have, and we’ll answer them all to the best of our ability. 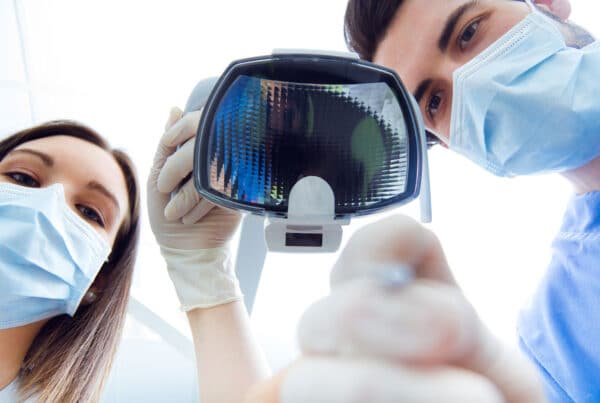 Sedation Dentistry 101: Is It Right For Me? 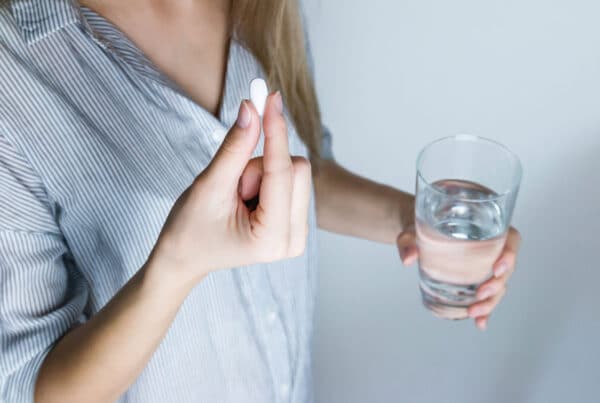 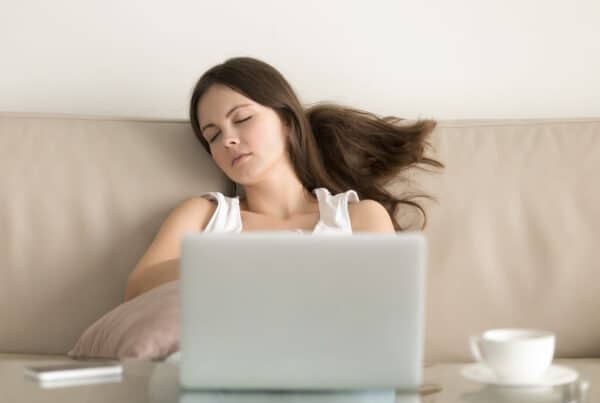