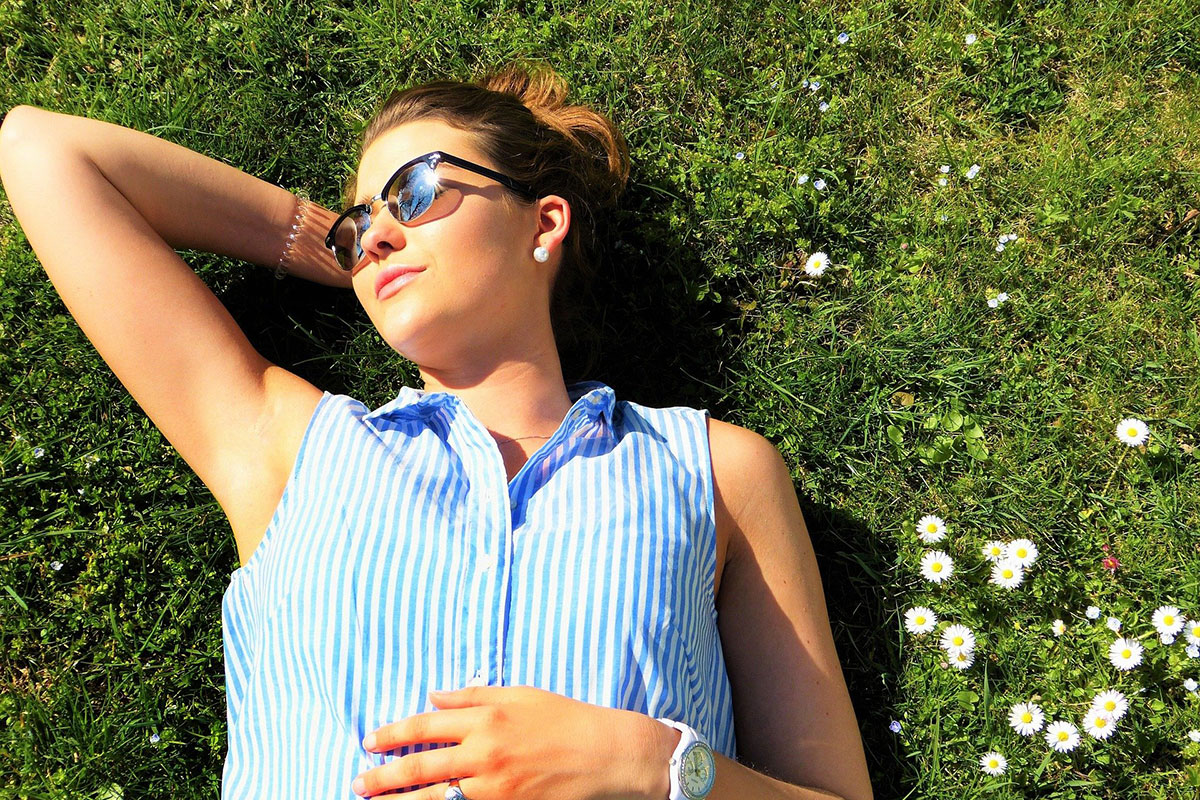 Vitamin D, also known as ergocalciferol and cholecalciferol, is a fat-soluble vitamin found in foods such salmon, herring, canned tuna, egg yolks, liver and red meat. It’s also available in supplement form. 600 to 800 IU per day should be an adequate intake for most people, although some people with certain medical conditions may need more. Its main function in the body is to regulate and maintain calcium and phosphorus levels in the blood. Vitamin D is necessary for the absorption of calcium, which is crucial for strong bones and teeth.

Some History and Facts About Vitamin D

Sometimes called the sunshine vitamin, vitamin D can be produced on the surface of the skin when it’s exposed to sunlight. Severe vitamin D deficiency, although rare today in developed countries, was once the cause of rickets, which causes softened bones in children. It was once also an indirect cause of death from complications of childbirth. This was because the deficiency caused the pelvic bones to be malformed, making normal birth difficult or impossible. With the advent of vitamin D fortified milk, cereal and other common foods, rickets and malformed pelvic bones all but disappeared. However, even today, critically low levels of this vitamin can occur in people with Crohn’s disease, celiac disease and cystic fibrosis. This is because all of these diseases can prevent absorption of nutrients from the intestines.

There are two forms of vitamin D. Ergocalciferol, or vitamin D2, is found in certain foods of plant origin, such as spinach, sunflower seeds and mushrooms. Cholecalciferol, or vitamin D3, is found only in animal foods. It’s also the form produced in the body from exposure to sunlight. There is some controversy about which form is best. There is no really conclusive evidence, but studies tend to link the D3 form to higher, more consistent blood levels when compared to vitamin D2. Many people are not getting enough for optimal health from diet alone. The Mayo Clinic recommends a minimal intake of 600 IU daily, but it adds that 1000 to 2000 IU of the vitamin daily is safe and might be advisable to promote the best blood level. Your text to link….

Vitamin D and the Immune System

Vitamin D is an antioxidant. This means that it protects cells from damage from oxidation. Oxidation is a normal cell process involved in the production of energy and other functions. However, oxidation forms substances called free radicals. Free radicals damage cells’ DNA, promoting premature aging. DNA damage is also linked to the development of certain cancers. All white blood cells, which help to fight disease, have vitamin D receptors. This indicates that the vitamin has a critical function for the body’s ability to fight infection. A recent study indicated that getting enough vitamin D lowered the chances of contracting an infection of the respiratory system by 42 percent. Your text to link….

A deficiency of vitamin D can also increase the chances of autoimmune disorders, which occur when the body mistakenly attacks its own tissues. Lupus is an example of this type of disease. So are rheumatoid arthritis and psoriasis. If an autoimmune condition is already present, low blood levels of the vitamin can cause the condition to become worse. Vitamin D boosts the production of special proteins that help to fight infection. It also helps to control chronic inflammation, a major contributor to such diseases as heart disease, diabetes and cancer.

This vitamin is essential for the formation of strong bones and teeth. Without it, the body cannot absorb calcium. 99 percent of the body’s calcium is located in the teeth and bones. The other one percent is in the blood, where it regulates important organs like the heart. Your text to link…. However, although both bones and teeth contain calcium, they are not the same. A broken bone can heal. A damaged tooth cannot. Teeth can remineralize themselves to some extent, especially when exposed to fluoride, but a tooth with a hole in it from decay cannot fix itself. That’s one reason why regular dental care is so important.

Teeth are covered with a tough layer called enamel. It’s the hardest substance in the body. Teeth with strong enamel formation are more resistant to decay. There is even some evidence that vitamin D can help prevent tooth decay by keeping the dentin strong. The dentin is the part of the tooth directly underneath the enamel. It contains living cells that release immune substances capable of repairing dentin damage, but only in the presence of adequate amounts of the vitamin. Your text to link….

Here at Imagine Dental, we offer full dental services. We do teeth cleaning and whitening and also provide cosmetic dentistry, restorative dentistry, dental implants, dentures and partials. You can discover more about us here. We have two convenient Phoenix locations to serve you, and we warmly welcome all new patients. 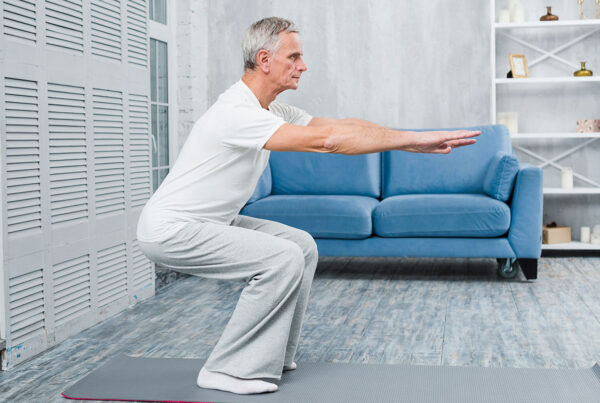 Workouts You Can Do From Home 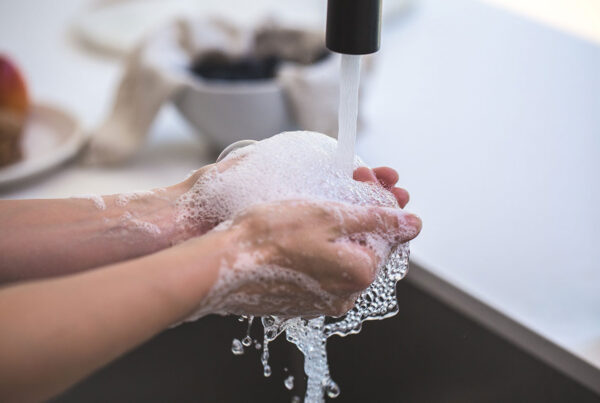 9 Reasons to Wash Your Hands 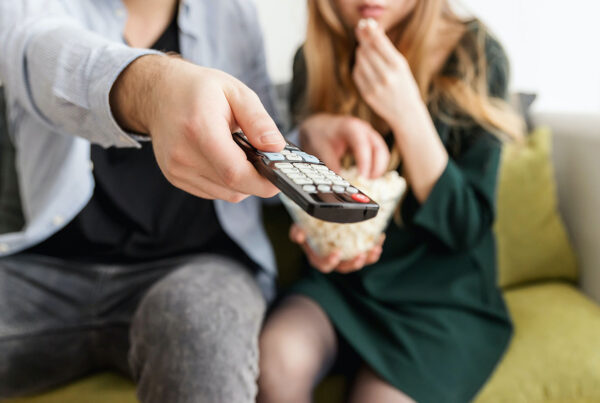