What Are The Options For Oral Cancer Treatment? 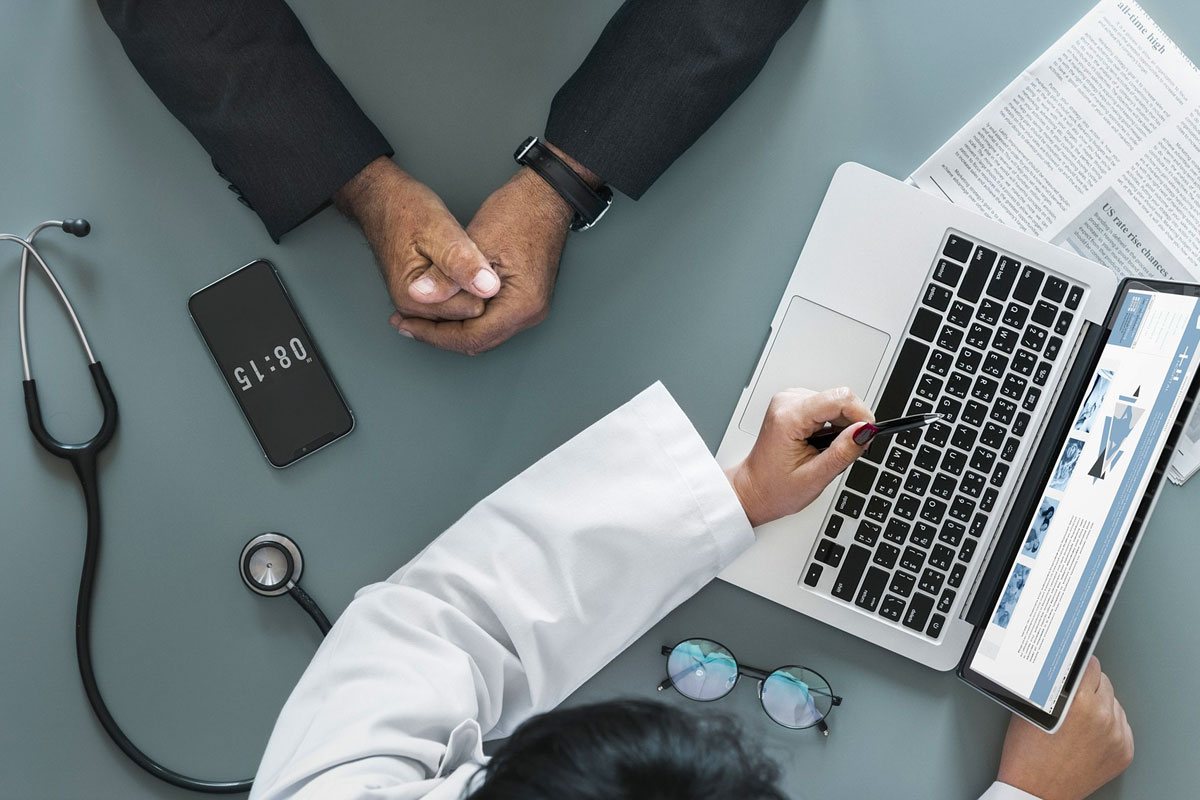 Being diagnosed with oral cancer is not going to be good news for anyone. Finding it early in its development is the best time to discover it, which will enable treatment to get started right away. Several types of oral cancer treatment are used to treat it.

If you develop oral cancer, you want it to be discovered as early as possible. This type of cancer, as well as oropharyngeal cancer, has the best outcome when discovered early. In most cases, it is dentists that spot oral cancer before other medical professionals.

The discovery of oral cancer is usually made during a regular screening. This is usually part of a dental cleaning, which patients normally get every six months.

All too often, oral cancer is found only after it has already reached the advanced stages. This means that it has likely already spread to other organs or tissue – possibly even at a distant part of the body.

This cancer normally spreads very fast, due to the presence of many blood vessels in the head and neck. The fact that it is often painless in the early stages causes patients to be unaware of it until it may be too late for the successful treatment of oral cancer.

Even though there are not as many cases of oral cancer as other types, it does have a higher mortality rate. This year, it is expected that 53,000 people will be diagnosed with it. Of that number, 20 percent (about 10,000) will die by the end of the year. By the end of five years, almost fifty percent will no longer be alive.

Depending on the stage of development, there are several types of treatment available for it. They include:

Like any other type of cancer, any tumors or lymph nodes that are affected by it will have to be removed. To be on the safe side, surgeons will also remove some of the tissue around the cancer as well.

In addition to traditional radiation treatments, some new technologies are now being used. One type, called Intensity Modulated Radiation Therapy (IMRT) uses multiple beams of radiation. The effect of these beams, which vary in strength, creates a radioactive “cloud” that can target the tumor better than regular radiation. In radiation treatment, it can come from external sources such as a beam, or from internal sources, such as radioactive wires or needles that may be placed directly into the tumor.

Some drugs may also be used along with radiation to make it more effective. These drugs are called radiosensitizers and they make cancer cells more sensitive to radiation. Other drugs can be used to protect normal cells from the negative effects of radiation. They may also reduce dry mouth, which is a frequent side effect after radiation treatments.

The various chemicals used in chemotherapy are used to prevent a return of mouth cancer. The chemicals and drugs can also help to preserve tissue that may otherwise need to be removed along with cancer. Sometimes, organs such as the voice box can be preserved with this treatment. Chemotherapy is usually given on an outpatient basis with pills or an IV, but sometimes it is conducted during a hospital stay.

Some new types of treatment involve the use of targeted drugs. These drugs target the cancer cells in specific ways, often preventing them from reproducing. This type of treatment usually results in fewer side effects, but you can expect some.

While going through your treatment of oral cancer, you must maintain a healthy intake of nutrients. Eating and swallowing may be difficult, and some weight loss may be expected. In spite of this, you still need to get the nutrients your body needs to stay healthy and help with healing after the treatment.

After your oral cancer treatment, you can expect there to be some reconstructive surgery. The surgery and other treatments could easily affect your ability to eat and talk.

Reconstruction will likely involve surgery for dental implants, bone and tissue grafts, and possibly an artificial palate. A plastic surgeon may also be needed to restore your facial appearance from possible disfigurement as a result of the surgery. In addition to getting these things, you will probably need speech therapy for some time.

If you are wondering if you have oral cancer and live in the Ahwatukee, AZ, and Phoenix, AZ areas, the dentists at Imagine Dental can help you. They can perform oral screening. If cancer is discovered, they can direct you to doctors who can provide oral cancer treatment. Our friendly dentists provide many dental services, including cosmetic dentistry for the whole family. 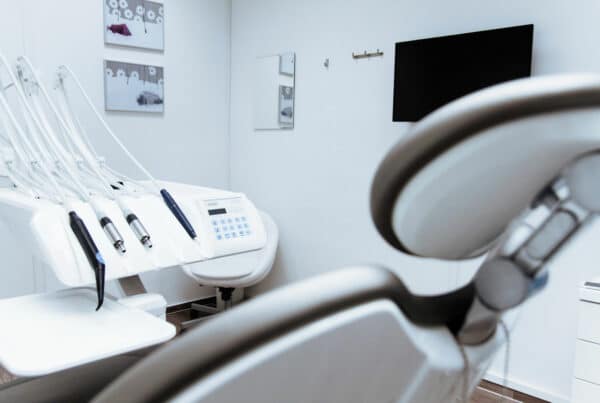 Oral Cancer Screening Can Save Your Life 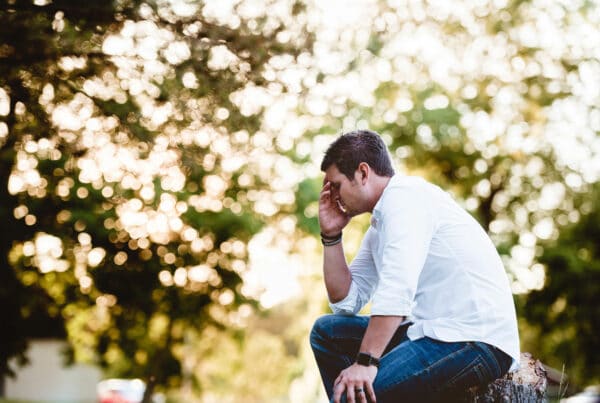 Common Oral Cancer Symptoms To Look Out For 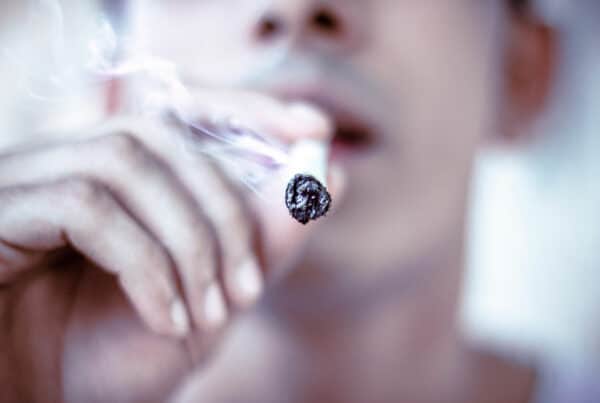